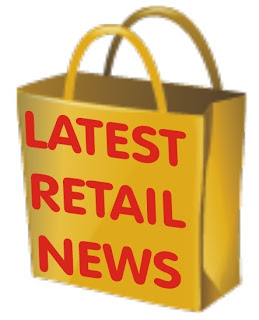 1.       Woolworths food and liquor sales were up 4.4% in the first quarter, a little behind Coles with a 5.2% increase.
2.       An Indian jeweller has launched the world’s first diamond & gold vending machine.
3.       Harvey Norman blame “intense competition” and a high A$ on their 3.8% sales drop in the September quarter.
4.       Australian Retailers Association welcomes RBA decision to cut interest rates.
5.       Major Group Buying sites have signed up to a code of conduct to protect consumer interests.
6.       Melbourne based men’s fashion designer Declic opens its first store in Sydney.
7.       Google offer free $75 Adwords - http://www.google.com.au/adwords/advertisingoffer/
8.       Woolworths announce strategic review of its poorly performing Dick Smith division.
9.       Sony heads for a A$1billion loss on its global operations in the current year.
Posted by Editor at 15:57