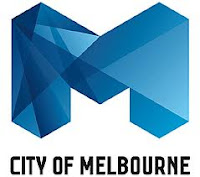 In the upcoming election for Melbourne’s Lord Mayor, John Elliot has nominated as Deputy Lord Mayor on a ticket with Lord Mayoral candidate Gary Morgan, a well known pollster.


Mr. Elliot announced yesterday that a key issue in their platform is a series of underground carparks around the CBD including at The Queen Victoria Market.


In the cut and thrust of an election you often don’t get too much detail on proposals but we will watch this one with interest.
The current Lord Mayor, Robert Doyle has nominated for another term.
Posted by Editor at 08:41