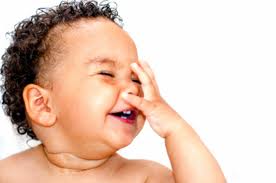 April Fools jokes get a bit of a bad rap these days as communication correctness causes many jokers to think twice about their plans.

Tesla’s Elon Musk famously got himself into hot water when an April Fools prank caused a significant dip in his company’s share price. Microsoft took the unusual step of advising its employees not to get involved in April Fools jokes this year because of the unpredictable results of a joke gone wrong.

But of course that didn’t stop some organisations from having a go, and our gold star goes to Kia for proposing a new steering wheel designed for tablet users and gamers – you swipe left on a screen to go left, and swipe right to go right. It is called a Finger Operated Optimum Lever. 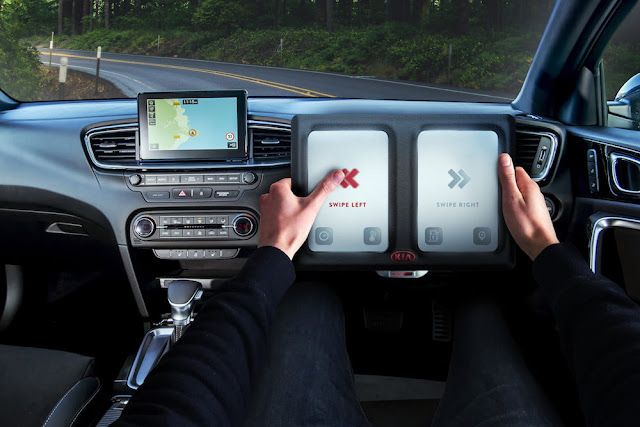 We steered clear of April Fools jokes on Victraders but if we had indulged, maybe something like this? 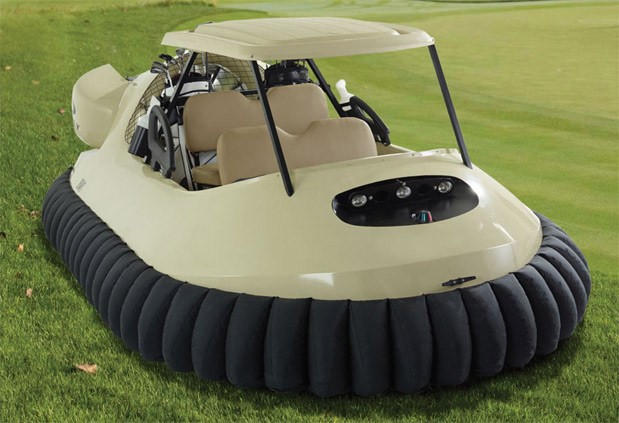 If you have an idea for an April Fools joke please let us know. We might be game enough to use it next year.