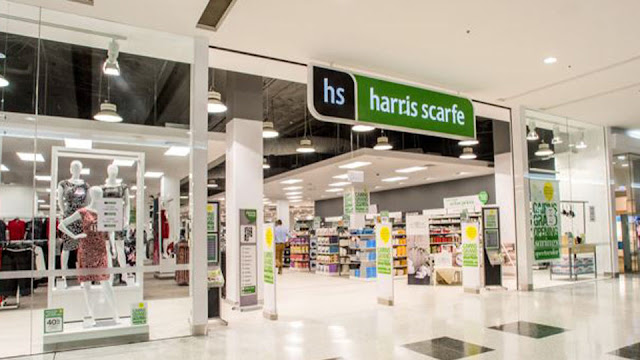 Harris Scarfe has gone into receivership with the 66 store chain up for sale.

A tough retail year has claimed a number of key retailers including Dimmey’s, Napoleon Perdis, Shoes of Prey, Bardots, and the Co-op Bookshop.

Harris Scarfe has been described as lost in the middle with competitors K-Mart and Big W strong at the lower end of the spectrum and Myer and David Jones struggling at the upper end.

"No matter how good you are as a retailer, in 2019 the 40 years and older market is in serious decline and only a major change of strategy and direction will arrest the decline."