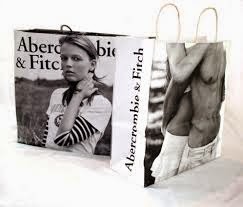 Australia has become a magnet to many famous global retailers as the likes of Zara, Topshop, H&M, and Uniqlo set up shop in our cities, but not every international retailer has been successful.

Iconic US apparel retailer, Abercrombie & Fitch, have just announced that they are leaving Australia. Abercrombie & Fitch operate a number of store identities and concentrate on young person’s apparel. The retailer opened its first Hollister & Co store at Doncaster in 2012 and has blamed the seasonality challenge of a northern hemisphere retailer operating in the southern hemisphere as one of the factors in its lack of success.

Abercrombie & Fitch had early exit clauses built into their leases in case of this eventuality.