Largest Mall In America To Close On Thanksgiving Holiday – the Mall of America in Bloomington, Minnesota, has been open on the last 4 Thanksgiving Days holidays as a lead-in to the significant retail event on Black Friday. But, in what is seen as a welcome concession to mall employees the centre will be closed on Thursday 24th November this year. Thanksgiving is seen as a significant day in America for families to get together.

Fashion Brand Cath Kidston To Expand In Asia. – famous for its range of 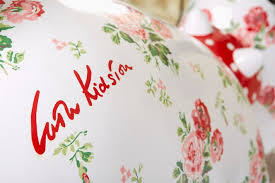 floral pattern homewares, Cath Kidston has been purchased by a Hong Kong based private equity firm and is expected to further expand its presence in Asia. Cath Kidston already operates 226 stores globally. It recently announced a collaboration with Disney for a collection based on Winnie The Pooh. 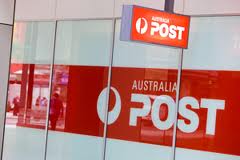 Australia Post To Privatise? – speculation is mounting that Australia Post, or parts of the organisation, are to be privatised. A recent overhaul of its accounting processes has apparently made it easier to hive off divisions including its lucrative parcels business and the StartTrack courier service. The Federal Government continues to deny any sell-off plans.