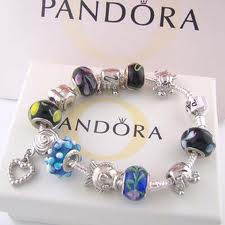 Pandora, the Denmark based jewellery giant, has reported a disastrous drop in sales.
After rolling out its own stores across the US, UK, Asia, and Australia over recent years the chain has reported a 30% drop in sales with a 15% drop in Australia. Company executives have reportedly confessed that price increases combined with some destocking are significant contributors to their slowdown in sales. They also blamed marketing execution.
Pandora have been severely criticised in the retailing industry for moving from their wholesaler base to competing directly with retailers in a huge store rollout of their own.
Posted by Editor at 12:05