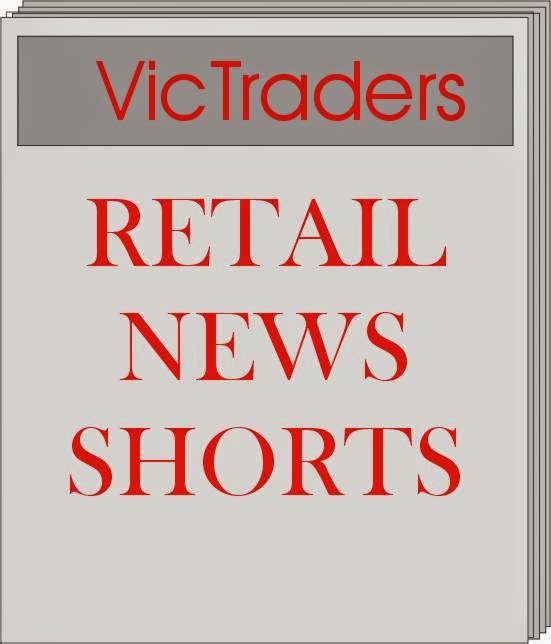 Homeart goes into liquidation – retail homewares chain, Homeart, has gone into liquidation with 116 stores impacted across Australia.
Chinese tourism to triple – The Federal Government has signed a deal with China allowing almost triple the intake of Chinese tourists over the next two years. The new deal will allow an extra 4,000 seats per week in flights between Australia’s major cities and Beijing, Shanghai and Guangzhou. Chinese tourists added $5.3 billion to Australia’s economy in the last 12 months.
Betta Foods goes into liquidation – the confectionery maker Betta Foods with turnover of $40m and 180 staff has gone into voluntary administration. Betta are manufacturers of Eskimo Snowballs, liquorice, ice-cream cones and other lollies with distribution to major retailers. The news follows a similar recent announcement from chocolate maker, Ernest Hillier.


Debate over GST on food – The recent debate in parliament over whether GST should be extended to fresh food has not been lost on the cynics. Despite protestations from the Federal Treasurer that GST would not be increased in the current parliament, commentators are taking the debate seriously. Where there is smoke, there is fire.