The End Of ATM Fees A Win For Shoppers 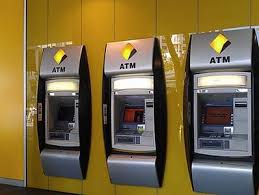 One of the most hated little expenses that annoys shoppers is the $2 or $2.50 fee to withdraw cash from ATM’s.

Well the Commonwealth Bank has announced that anyone can withdraw cash from their ATMs without fees starting right now. Other banks have been urged to follow suit.

Of course the convenience of having ATMs at every corner (including the aisles at QVM) has been driven by the fact that they make considerable profits for the machine’s operators. It is estimated that Australians pay $500m per year in ATM fees for withdrawals from institutions other than their own bank.

The action by the CBA is likely to impact significantly on the banking industry and is seen as a great win for shoppers.