Cost of Retailing in Australia Higher Than In UK and US 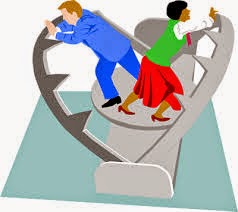 The Productivity Commission has issued a report showing that the costs of running retail businesses in Australia are higher than in either the UK or US.

The report says that costs are driven primarily by geography, markets and certain commercial decisions. It added that government restrictions have contributed to costs. “As was the case in 2011 when the Commission undertook an extensive inquiry into the economic structure and performance of the Australian retail industry, retailers continue to operate under several regulatory regimes that unnecessarily inflate their costs and restrict their ability to innovate,” the Commission states.
Have Your Say - click here.