Why Business Is So Bad

The Federal Treasurer is talking up the Australian economy’s good performance and statistics back that up. But every Specialty Trader in the Upper Market at QVM knows that doesn’t make sense. Sales over recent months have been poor and maybe Westpac have the answer.

Westpac have delved into the recent quarterly figures for the Australian economy and found some disturbing trends, at least for retailers. The weakest sector in otherwise strong March Quarter figures was household spending. Household consumption grew by less than half a percent leaving international trade and government demand to make up the leeway.

That small increase was driven by non-discretionary household spending rather than the more discretionary components that many traders rely on for income.

The consumption figures include what Australians spend abroad and that also reduced significantly. 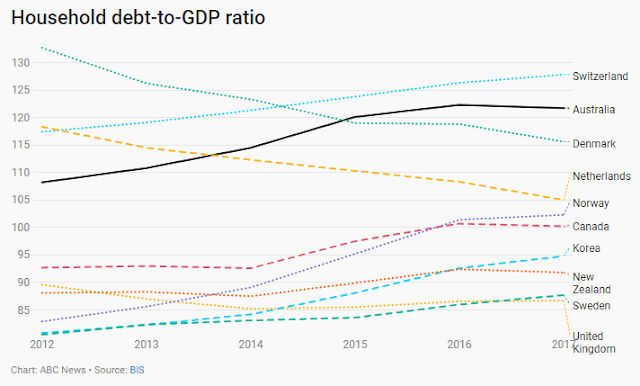 Australians continue to “tighten their belts” when it comes to spending, and it looks like the ongoing unpredictability of consumer sentiment could impact on traders for some time.