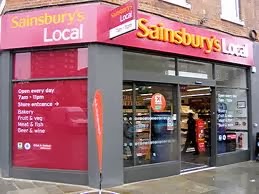 
An analyst for UK’s Rabobank said that the trend towards convenience stores was also creating “hybrid customers” who were comfortable purchasing at the premium and non-premium ends of the buying spectrum.