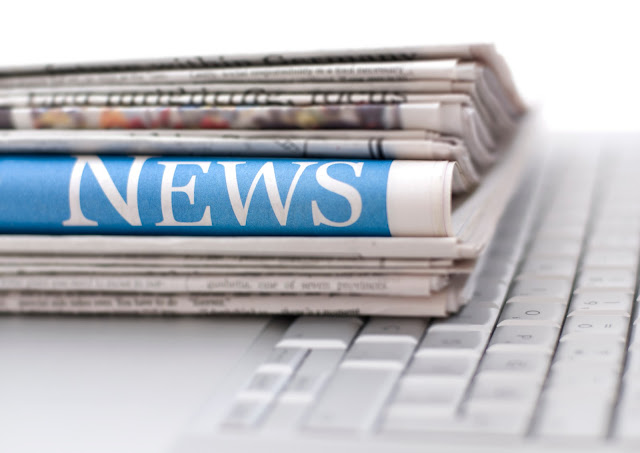 Amazon Makes Mistakes Too
Amazon purchased a company called Quidsi in 2011 for $545m. Quidsi has a number of operations including Diapers.com and Soap.com but Amazon are struggling to get them profitable and say they intend shutting them down. The Quidsi website now transfers direct to Amazon.com.
It should be said that Amazon has always shown a preparedness to experiment as they constantly strive for improvements in the retail experience. That is one reason why they are such a formidable competitor in the industry.

Australia’s Trade Situation Improves
Australia’s trade surplus surged to $3.6b in February. The surplus was on the back of reduced imports rather than increased exports which might say something about Australia’s general economic performance. However the fourth surplus in a row has surprised observers.


McDonalds has experienced declining traffic for 4 years now, and it is keen to introduce measures that may turn things around. The company is experimenting with an ordering app in select Californian locations with the aim of reducing errors, streamlining their production process, and applying more technology to the customer experience.