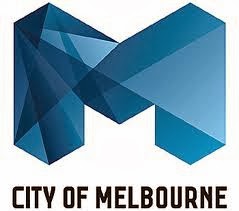 A number of QVM Traders were observers at The Future Melbourne Committee meeting on Tuesday evening to consider various issues including the QVM Renewal.

The meeting was asked to note the first stage of QVM renewal consultation and endorse the Governance Structure set up to manage the decision making process (see our article - http://www.victraders.com/2014/02/renewal-heats-up.html )

Councillors lined up to commend the consultative process as an excellent example of transparent community and stakeholder engagement and unanimously endorsed the proposed Governance Structure. There was some spirited debate around an underground car park including a defence of the idea from Cr. Wood. It was generally conceded that, until firm plans were on the table, it was difficult for productive argument to develop.

Traders were mentioned on many occasions during the discussion, particularly in relation to the need for a robust consultation process and also when discussing issues like the car park. The next stage of consultation commences in April.