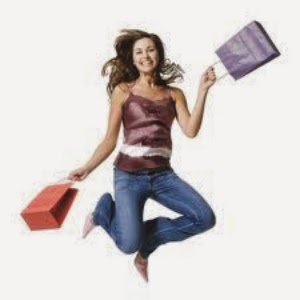 The survey was conducted in the week of Liberal leadership instability with Westpac concerned the uncertainty might lead to a fall in confidence but apparently the concern of Liberal voters was far outweighed by the confidence amongst ALP supporters.

Other factors said to have an influence were the official interest rate cut, the fall in petrol prices, and a surging share market.