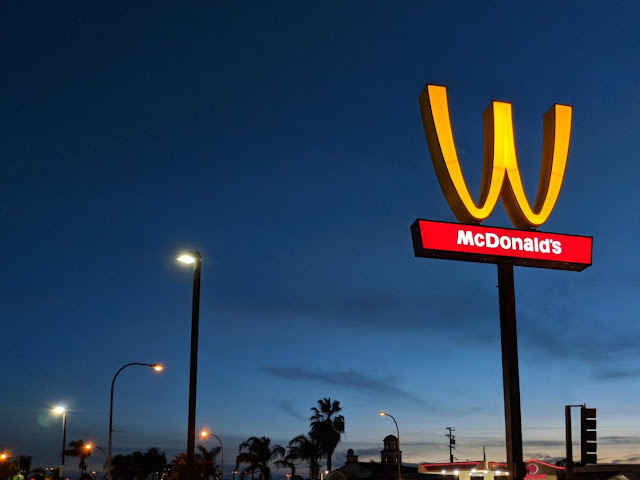 Investment in Shops
An article in the Age thus week suggested there was a strong element to investing in retail property in strip shopping centres. They used Hawksburn as an example of a location where shops are snapped up for $millions despite in some cases returning less than two percent. Apparently local shopping strips with regular local visitation are seen as more immune from the likes of Amazon and a preferable investment to say the stock market.

The World Doesn’t End At Victoria St
The rapid growth around QVM of course isn’t about our market. It is part of an inevitable spread North into Arden (the new North Melbourne) with new high rise investment grade buildings already before planning authorities. We may just end up as that that unique low height oasis in a forest of tall buildings.

One Retailer Goes Against The Trend
Footwear group, Munros (Williams, Cinori, Mountfords, Mathers) just took over 22 Betts and Airflex branded stores, significantly increasing its store footprint and giving it access to previously un-serviced areas across Australia. Betts, on the other hand, have decided to focus on their flagship stores and online. While retailers across the globe look to consolidate, Munro’s has found a way to conveniently expand its footprint (excuse the pun). 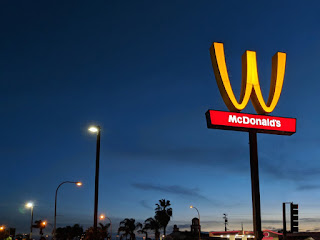 A McDonalds store in the US has flipped its iconic yellow arches in support of Women’s Day. There has been plenty of publicity about the move including some criticism that the industry with the lowest paid female workers may need to do more, but we reckon this is a clever response to the high profile cause of improving women’s status.


So how does QVM rate on this issue? We seem to have quite a high number of women operating stalls. Do we give women a fair go?

Online Shopping On The Rise
Australia Post research shows that 2017 online shopping grew at nearly twice the rate of 2016. This was despite some rather anaemic sales across the whole retail sector. The rate of e-commerce spending on physical goods grew by 11.5% in 2016 and a whopping 19.2% in 2017.

Concern About Competition In US
You might remember over recent years examples of the big boys like Google Apple and Facebook being taken to task by various European governments over the way these huge organisations were wielding their power over smaller, more fragile, competitors.  At the time there was some criticism of these governments being too parochial but now there are voices in the US with the same concerns.
The old adage - "They are bigger because they are better" holds sway and the desire of these organisations to invest and innovate is most welcome but stopping competitors from engaging and thriving would not be good for the future. Various government bodies including Australia's own ACCC will no doubt be keeping watch.

Toys'R'Us Could Be On Verge Of Liquidation
Toy'R'Us entered into bankruptcy mode last year in the US. This is a common strategy for companies having difficulties, and looking for a breather possibly including some buyout offers. But apparently a buyer has not come forward and there is speculation that Toys'R'Us may need to liquidate their store base and slip quietly out of retail.

Aussie Farmers Direct Fails
Aussie Farmers Direct is in administration and will close immediately. Its demise follows a decision to enter non-fresh food ranges in competition with the major supermarket players. 100 franchisees, 260 employees and over 100,000 customers have been impacted.