Rumblings In The Mobile Phone Market 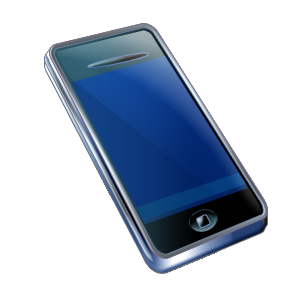 The UK mobile phone market is going through a renaissance which could be repeated here in Australia and is just another indication that retailers need to be on their toes.

Earlier this year Carphone Warehouse and Dixons, two iconic UK retailers, merged. The equivalent in Australia would be say Allphones and The Good Guys joining forces. Lots of reasons where given for the move but a very tough, low margin, retail environment is seen as the main driver.

This week, another large UK mobile phone chain, Phones 4U, succumbed to those pressures and went into receivership with Vodafone picking up 140 of their stores. A saturated smartphone market and the tendency for telco providers to deal direct with their customers were seen as the main reasons for the collapse.

It is an understatement to say that the retail market is changing. In fact, this is a retail revolution with lots of traps and lots of opportunities.