How Relevant To QVM Is The City Of Markets? 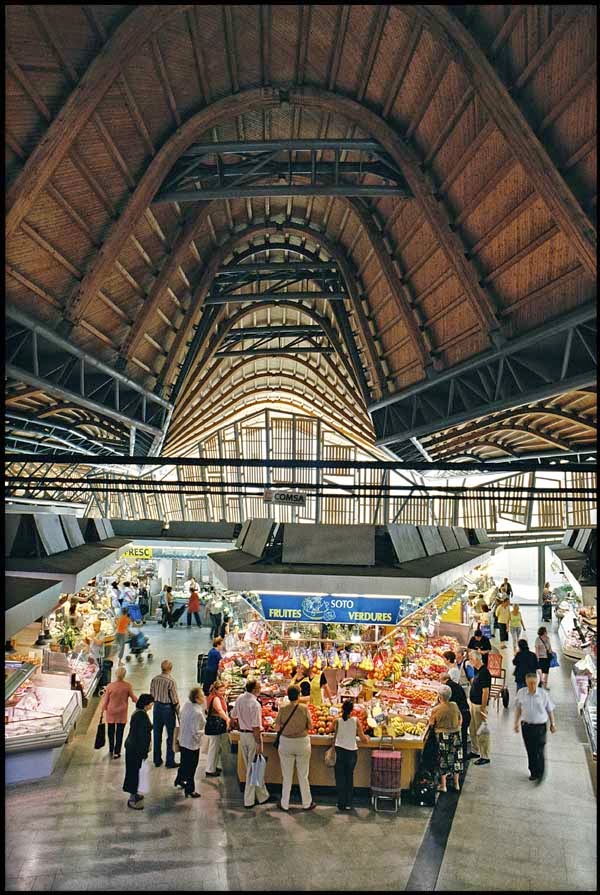 Barcelona is regarded as the ultimate market city. It has a large number of markets catering to local demand as well as tourists and is often viewed as a model for markets in other major cities. But just how appropriate is the Barcelona model for cities like Melbourne?

A number of QVM executives have just returned from a major markets conference in Barcelona and we will be very interested to get their views but in the meantime an article by a couple of researchers at Leeds University in UK attempts to draw parallels with markets in the UK.

Barcelona has been praised for the amount of money and expertise it has invested in markets. Of the 40 or so markets in the city, 20 have been modernised and others are scheduled for modernisation. Some of its markets are described as “up-market” and this has drawn criticism that they are too gentrified and perhaps too expensive. The introduction of supermarkets into the market complexes has drawn criticism as has the emphasis on tourism. Barcelona reportedly draws 7.5m visitors per year and is the tenth most visited city in the world. The UK study pointed out that Barcelona doesn’t have a strong immigrant population unlike many areas in the UK where low income immigrants are looking for low cost shopping and even low capital investment opportunities for setting up a market business.

The UK article points out that the customer base of central urban markets could be quite different to peripheral neighbourhood markets and therefore it is difficult to generalise. In Melbourne’s case it might raise the question of whether a renewal at QVM with its CBD location and changing customer base might be quite different to the circumstances at a location like Dandenong. Is QVM more appropriate for an urban based market model and Dandenong more appropriate for an immigrant based model?