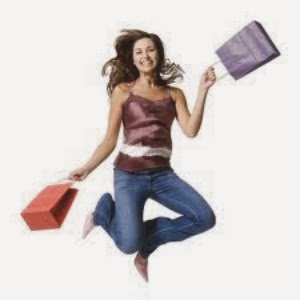 The Australian Bureau of Statistics has reported that Australian retail turnover rose 1.2% in January 2014 compared to January 2013. This followed 5.7% year on year growth to December.
Department stores scored well in January with 2.6% sales growth while restaurants and cafes also performed well. National Retail Association CEO, Trevor Evans, warned that while the overall results were encouraging, growth remained fragile with large variations in the performance of various sectors.


Some commentators have suggested that the Federal Governments, Schoolkids Bonus may have assisted results.