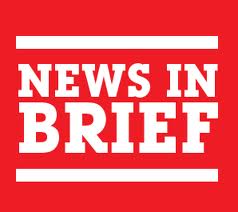 Woolworths CEO, Grant O’Brien, is to depart following recent “disappointing” results. Competition from the likes of Coles and Aldi along with huge losses in the Masters venture are said to be related factors. O’Brien will continue as CEO during the transition to new leadership.
Metcash is to sell its automotive businesses as it restructures and diverts resources to other areas. The auto business which includes Aotopro, Autobarn and Midas chains has been sold to Burson Auto Parts for reportedly $275m.


After a strong debut, retail invaders like Zara and H&M are reportedly struggling to maintain progress. Zara have announced a 33% fall in earnings for the 12 months to January and H&M lost $2.9m in the 12 months to November. Increasing competition, lower margins and the impact of the A$ are considered to be impacting on the bottom line.